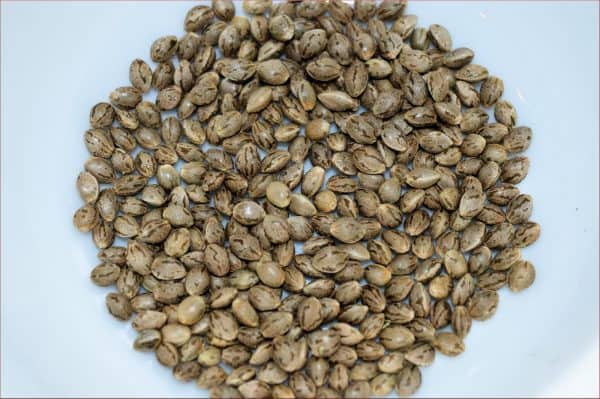 The (paternal P1) father is two individual male Deep Chunks. Deep Chunk is a long IBL Hashplant indica from Afghanistan introduced and inbred by Tom Hill. Since getting Deep Chunk about a decade ago I have inbred her 3 or 4 times, leaning towards the larger sized and larger yielding purple phenotypes with the greatest resin production. I originally got these DC seeds from my old buddy “Moonshineman” (Jay) who got them directly from Tom Hill.

The (maternal P1) mother, KOS’s own Cherry Thai that I made over a decade ago. She is a hybrid of Cherry Bomb and two different Thai females. The Cherry Bomb was an F3 out of Hawaii that combined 3 landrace/cultivar Hawaiian sativas and the legendary Cherry AK47. One of the Thai females was my own “Batdambang” Thai I got from my cousin directly from Vietnam, a true deadly gooey Thai indeed. The other Thai female was a legit Juicyfruit Thai (the 14 week version) from a Holland breeder connection I had.

While the Chunky Cherry Thai (CCT) is a 3-way hybrid, she will likely have some environmental preferences. Her pH preferences will likely be on the higher side, due to the strong influences of the male Deep Chunk in the cross. I would also avoid overwatering her like the plague. I would also be very certain my darkness cycle when flowering these was pitch black baybee! Thai is less than forgiving when it comes to light poisoning or photoperiod anomalies. Mold weaknesses will likely be present, so coastal outdoor growing would be a poor choice.

The Chunky Cherry Thai’s potency will be severe, and likely on the super spacy side as well. Peeps that get paranoid from some sativas should approach this one with caution the first time trying her out. A lot of fun is what I think the hightype will be, hell I’m a super-Thai fan and there are two of the best Thai strains I’ve ever had in this cross. It took me the first half of 2019 to select the Cherry Thai female P1 mother for this cross, and the Deep Chunk were selected for resin production, size, yield, and purple expressions.

Please do not sprout these on a 24/0 photoperiod and KOS recommends a photoperiod of 16/8 for sprouting and until 30 days old Never use a 24/0 photoperiod. Always allow plants (or clones of plants; and clones are the same age that the seed plant would be no matter how many clones of clones) to get at least 60 days old from sprouting, before starting to flower for maximum resin production. KOS always recommends organically growing our gear for the full appreciation of smells and flavors.

The Chunky Cherry Thai is a true exotic and a must have for any true connoisseur, in my opinion. Stupendous possibilities here. Many of you may remember one of my older crosses the Chunky Cherry Malawi, and this one should be a more potent and more tasty/smelly version of that. I would for sure try and only flower clones of these in containers, as seedling plants may prove to be seriously unruly in containers, and clones are always more potent when grown in containers than seedling plants. 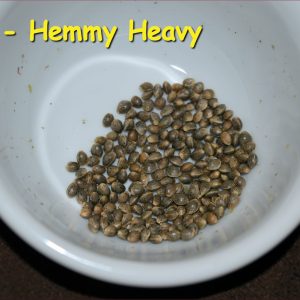 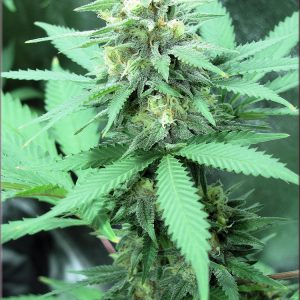 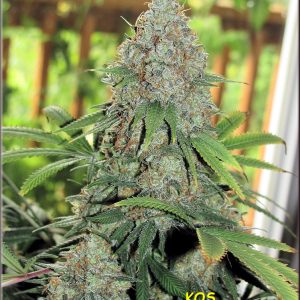 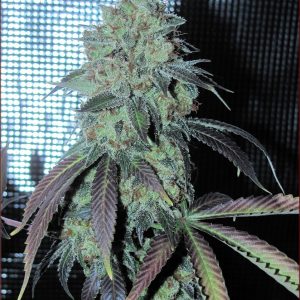 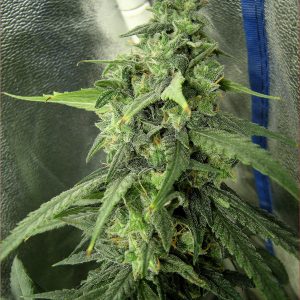 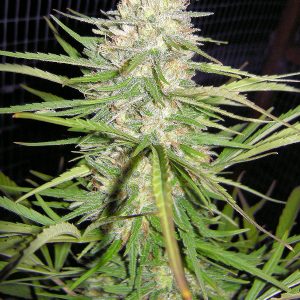 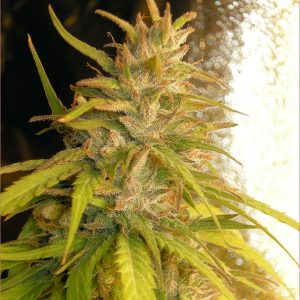